In the early 1900s, small businessmen and their families lived in the Riverdale neighbourhood adjacent to Toronto’s commercial core. The rapid growth and industrialization of Toronto turned Riverdale into a largely working class, Anglo-Saxon community by the end of World War II. Since then, Riverdale has become a multi-cultural community with numerous community centres and recreational facilities, and an absence of high-rise apartment buildings.

In the early 1970s, some Riverdale residents became concerned that many people were being forced to leave the neighbourhood. The housing marker had produced steep rent increases, insecure occupancy, deterioration in the quality of accommodation (in part due to absentee landlords), and the purchase and resale of houses by outside developers for speculative profits.

Some citizens explored and conceived the idea of starting a non-profit corporation to buy and repair houses for Riverdale residents. In March 1974, Riverdale Co-operative Houses was incorporated with a board of directors of eight local residents. The aim was to provide quality housing for people of low or moderate incomes, and to protect and promote the neighbourhood atmosphere of Riverdale.

Today Riverdale Co-op has 124 units spread out over 28 properties. 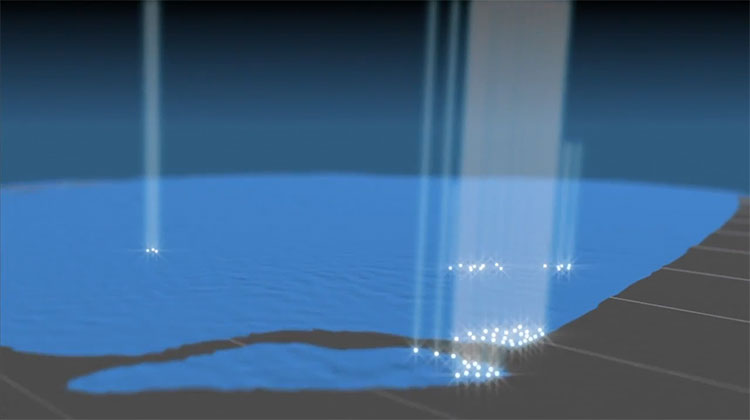 Learn More About Us

How Do Co-ops Work? 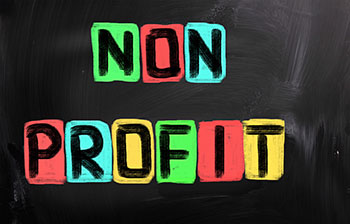 A housing Cooperative is a group of people who form a corporation to provide housing services for themselves. Co-op living is unique to all other forms of housing because it represents a community living within a community.

Democratic management is the lifeblood of a healthy co-op and the people who live in the Coop, and who collectively own and operate the housing, are voting members. The members elect a board of directors from among themselves and authorize the board to conduct the day to day business of the Cooperative in a manner that satisfies all of the requirements of its Charter, Bylaws, Agreements, and Policies.

How To Become A Member 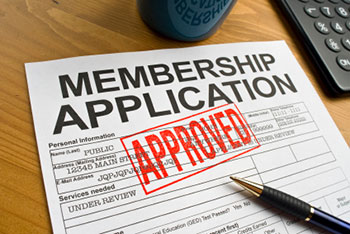 There are no landlords or tenants in Riverdale Co-op – only member-residents. Each adult member has a vote in electing a Board of Directors. Members work together through committees to develop policy and recommend action. Committees are formed to share responsibilities for maintenance, membership, finances, newsletters, landscaping, and social activities. A small staff, responsible to the board, carries out the day-to-day functions of the co-op. 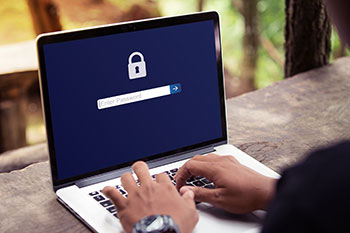 This page is for members of Riverdale Co-operative only.

Are you interested in becoming a member of our housing co-operative and joining our family oriented community?
Find out if you meet the eligibility requirements.